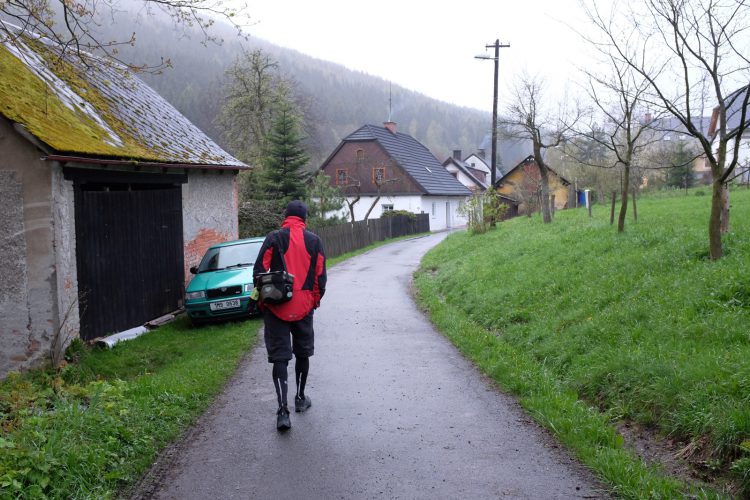 We crossed the border from Poland and kept climbing for the rest of the day. One of the climbs was too steep, so we had to push our bikes. That day we rode only 23km in CZ (64km if we add PL) and we spend the night in Vrbno pod Pradědem, at an amazing apartment we found by luck, since the camping we wanted was closed. Next day we continued towards Olomouc, climbing a bit more but still OK for our legs. We rode into town and had dinner at the high square and then headed to the camping. As usual, it was a weird one; this time it was a biergarten/camping, where we were the only campers but there were a few people watching the ice hockey match of Czech Republic vs. Finland. Next morning we visit the city again and then headed towards Brno. It was supposed to be an easy road but it was 80km of hills, climbing and descending at all times. Not steep but very tiring. We arrived late and went straight to the flat we rented. A nice walk at night in the center and more of the city the next morning. We wanted to stay longer (at least a full day) but as usual, we had to continue. We had a lazy day, starting late and riding slowly and we made it only until Mikulov, which is near the Austrian border. Beautiful town, with the castle on top and full of cafes, which are nice except when you’re starving. The next morning, we followed the Iron Curtain Trail for a few kms, which includes some memorials for the victims who died trying to cross from the east block to the west. That day was quite long and we rode 111km to Bratislava, including only 16km in Austria. 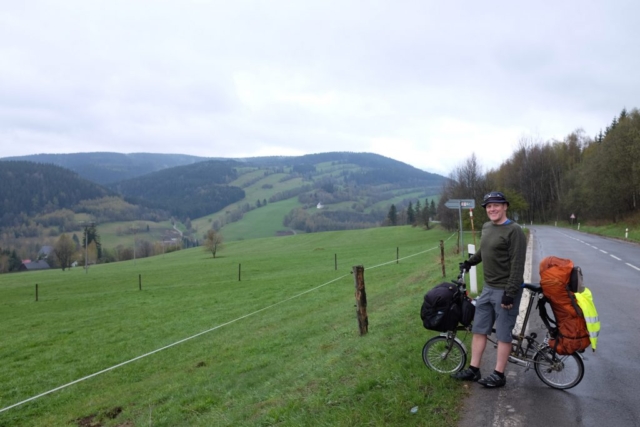 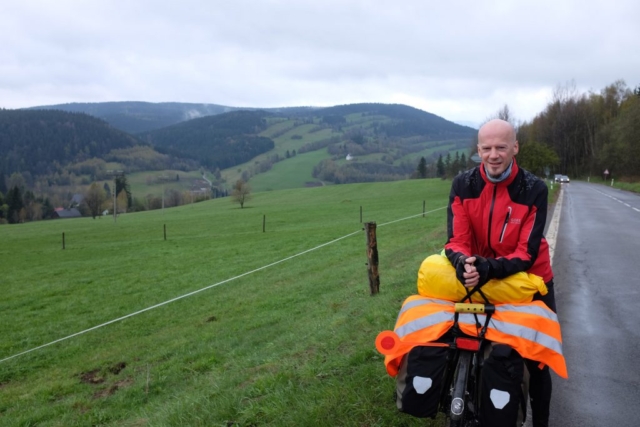 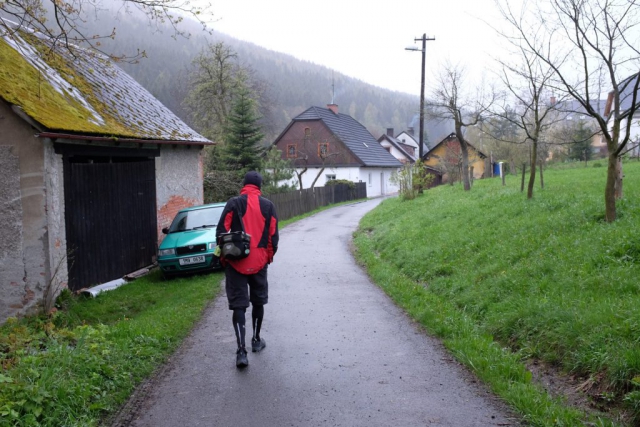 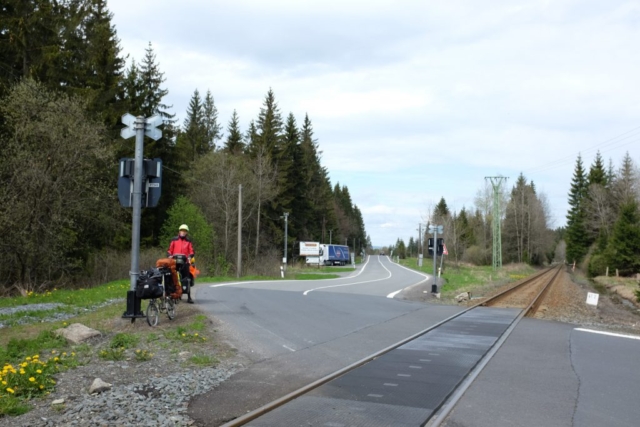 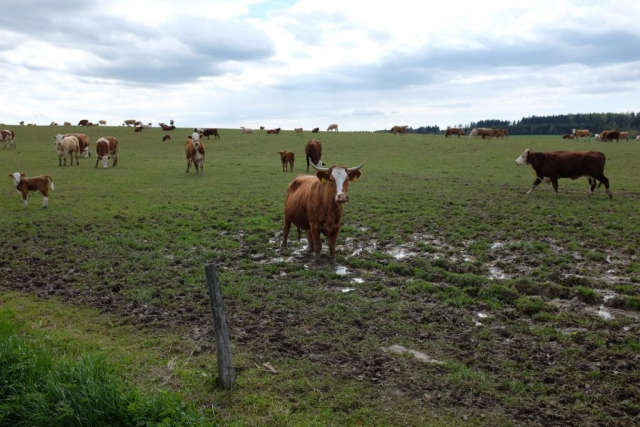 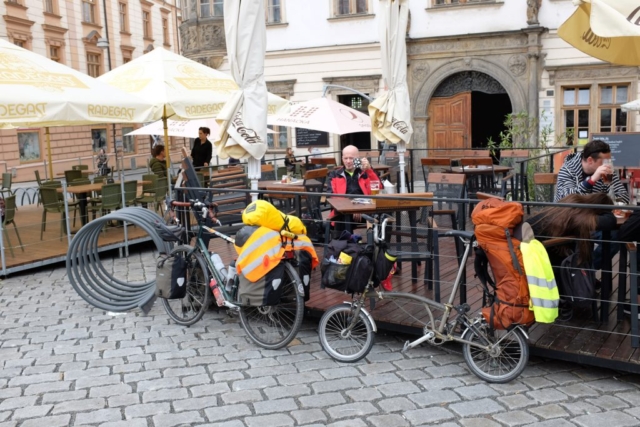 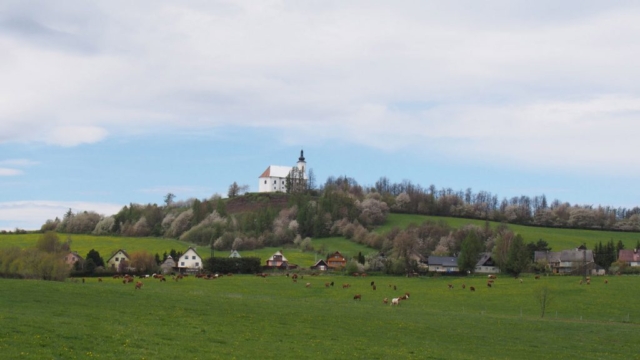 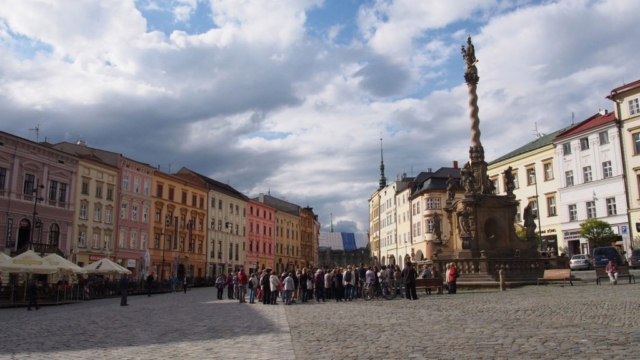 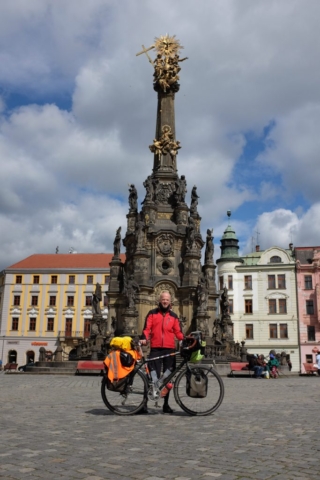 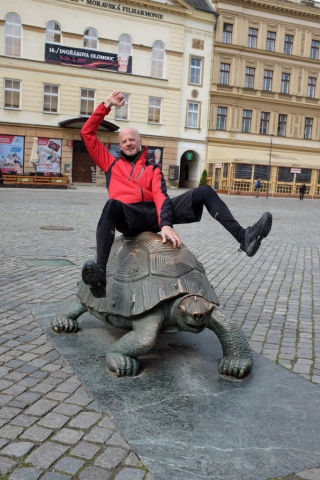 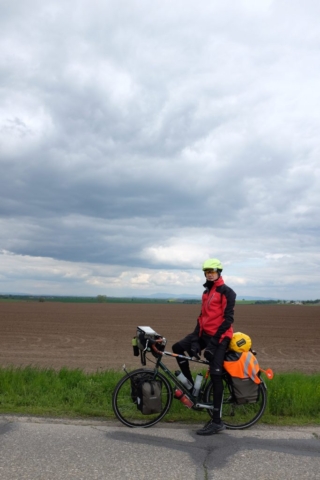 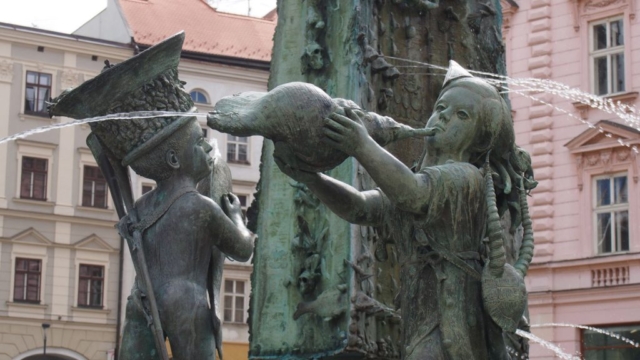 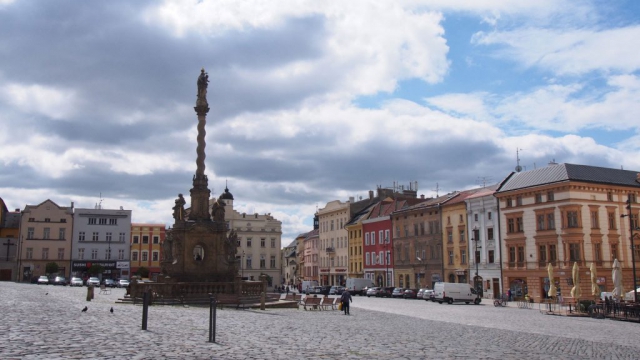 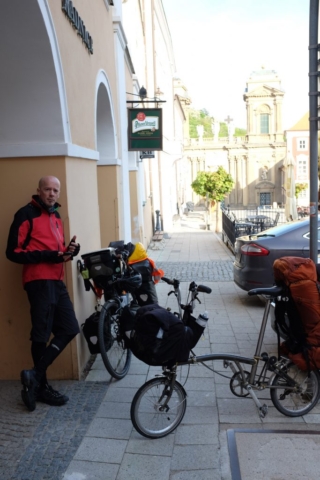 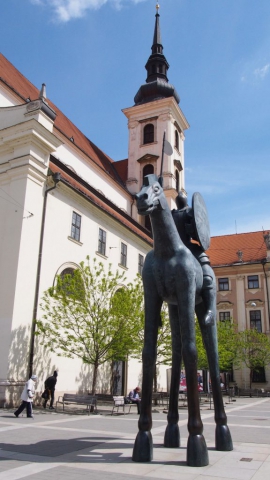 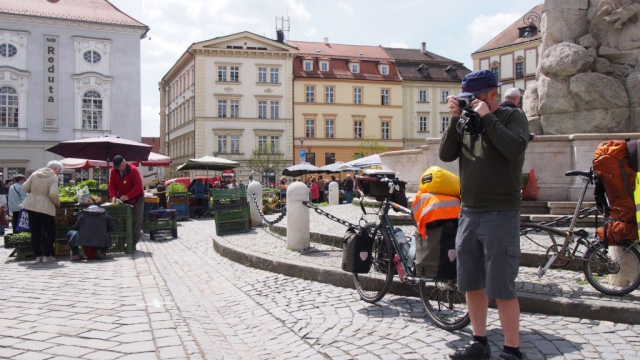 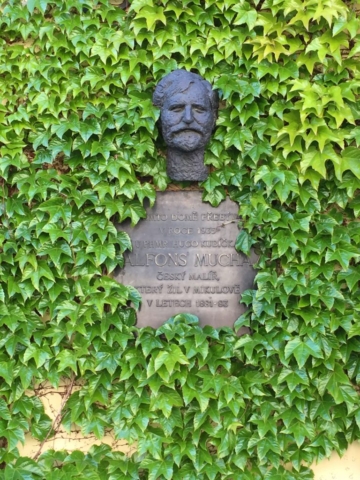 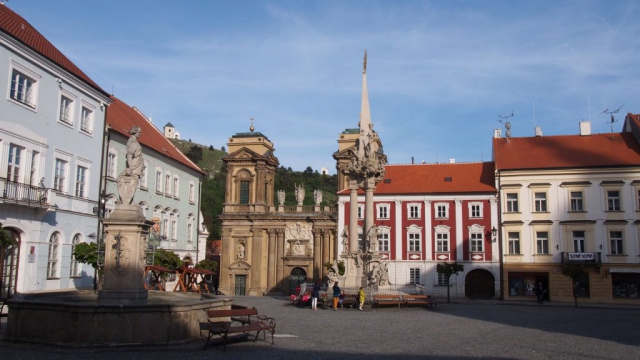 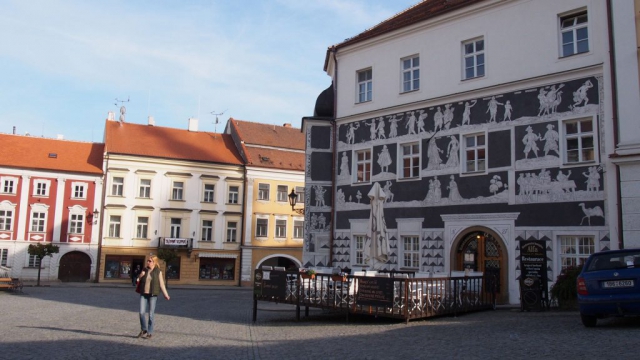 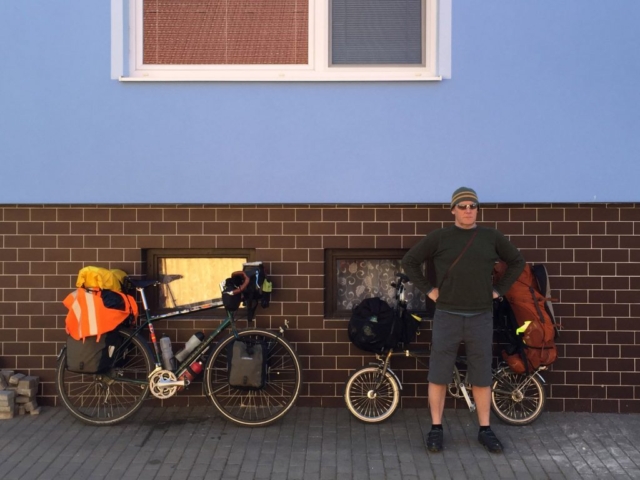 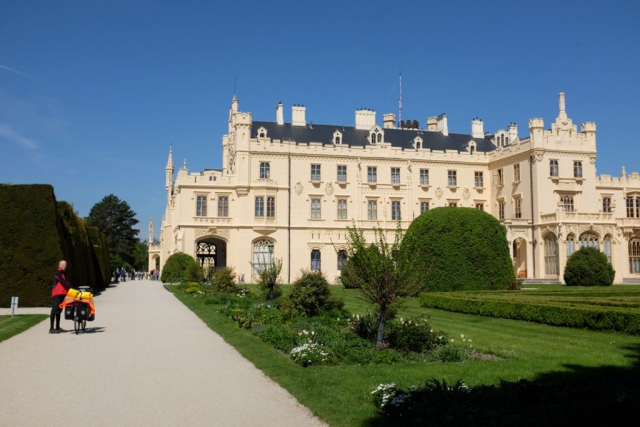 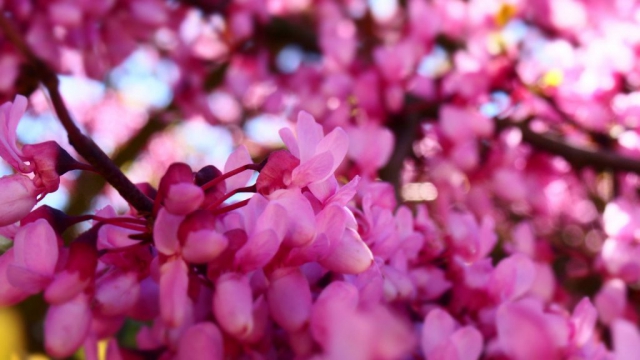 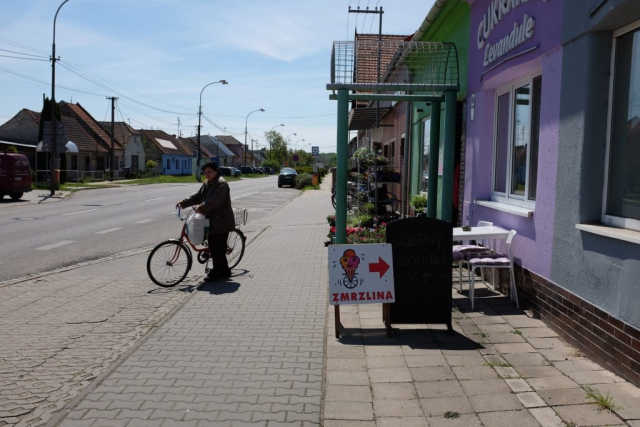 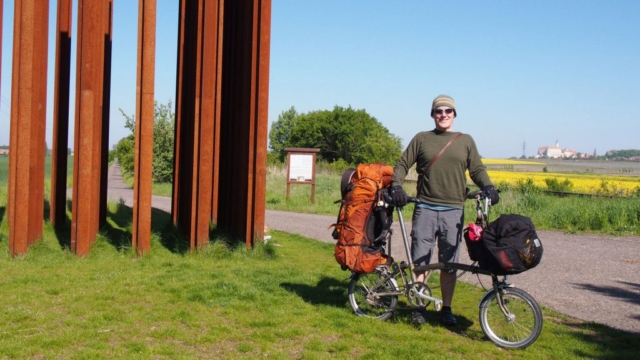 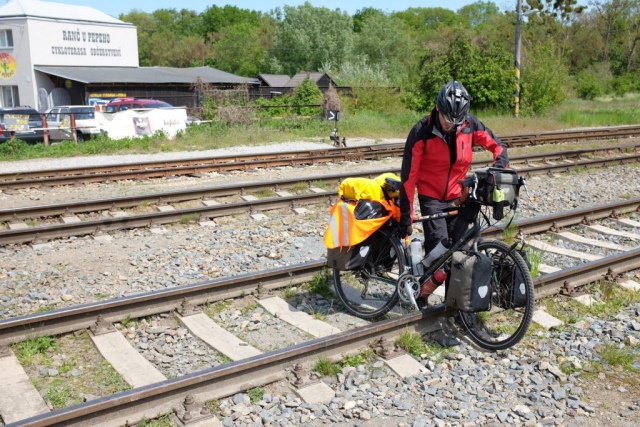